After becoming politically active in the early 1990s, Paul Valone founded and continues to direct two non-profit political organizations and served as president of a third, as well as creating and directing numerous political action committees. In addition to legislative activities, he continues freelance writing and hosts the show “Guns, Politics and Freedom.” Drawing on 28 years of grassroots leadership, Valone wrote “Rules for ANTI-Radicals: A Practical Handbook for Defeating Leftism” as a tactical guide for defeating leftism in both politics and daily life. 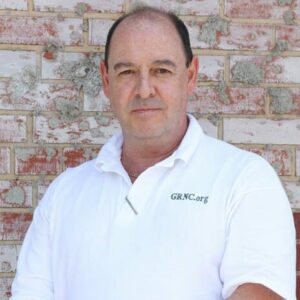